Peaches En Regalia (Zappa)
Fictional poster for the 1969 Frank Zappa album Hot Rats / Peaches at Regalia. Frank Zappa was an artist of many languages when composing music, I wanted to represent that harmony of languages coexisting in the same place, beings living in equity.

Neo Tawantin Suyo (Perú)
Fiction poster for Peruvian history that tells the resurrection of the Inca empire in a dystopian future.

Night on The Galactic Railroad (Kenji Miyazawa)
Fictional poster for the soundtrack to Night on the Galactic Railroad (銀河鉄道の夜), a 1985 anime film adaptation of the classic Japanese fantasy novel by Kenji Miyazawa written around 1927. The film score was composed by YMO member Haruomi Hosono. The album was released as Ñokto de la Galaksia Fervojo, which is the Esperanto translation of the title. 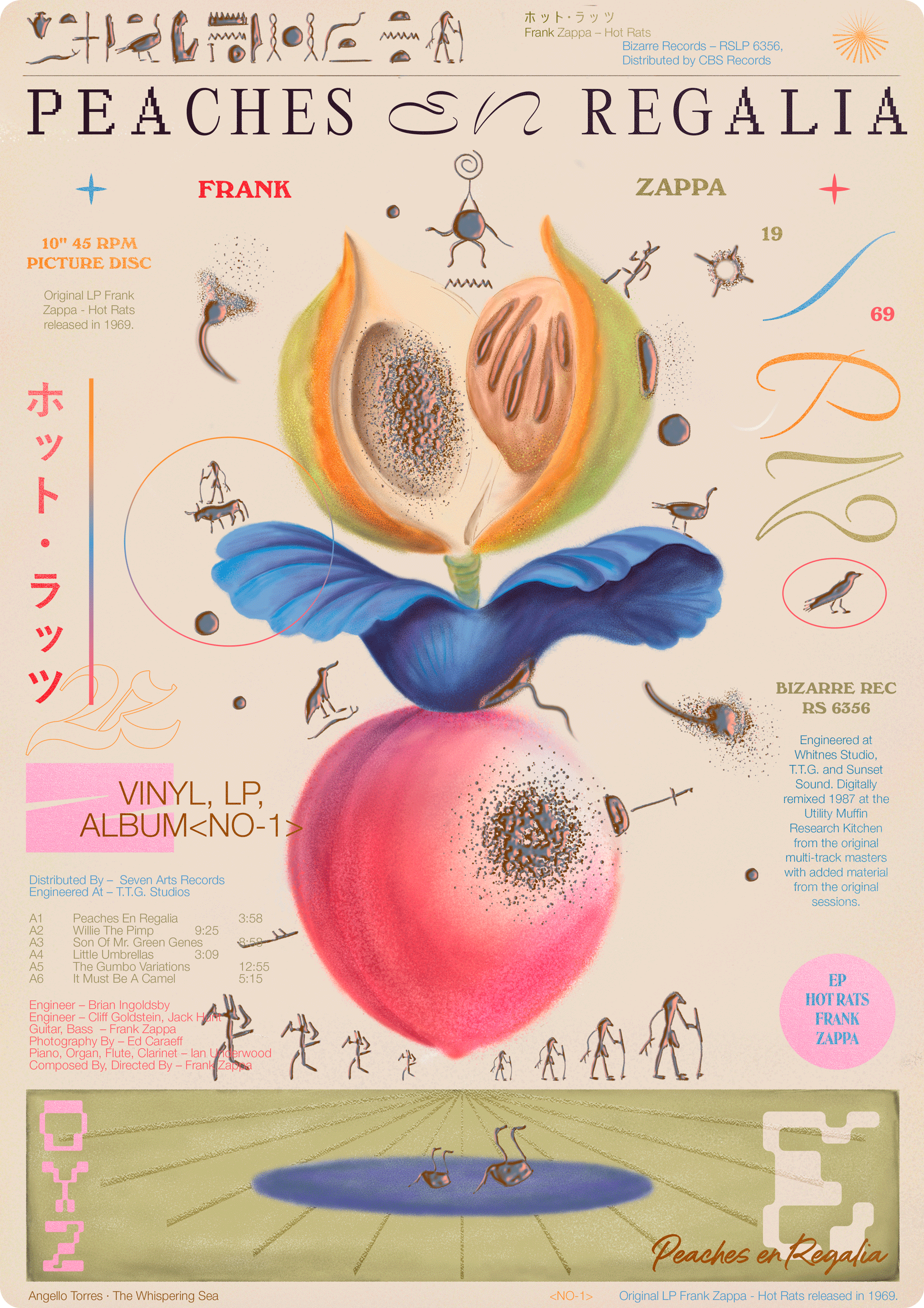 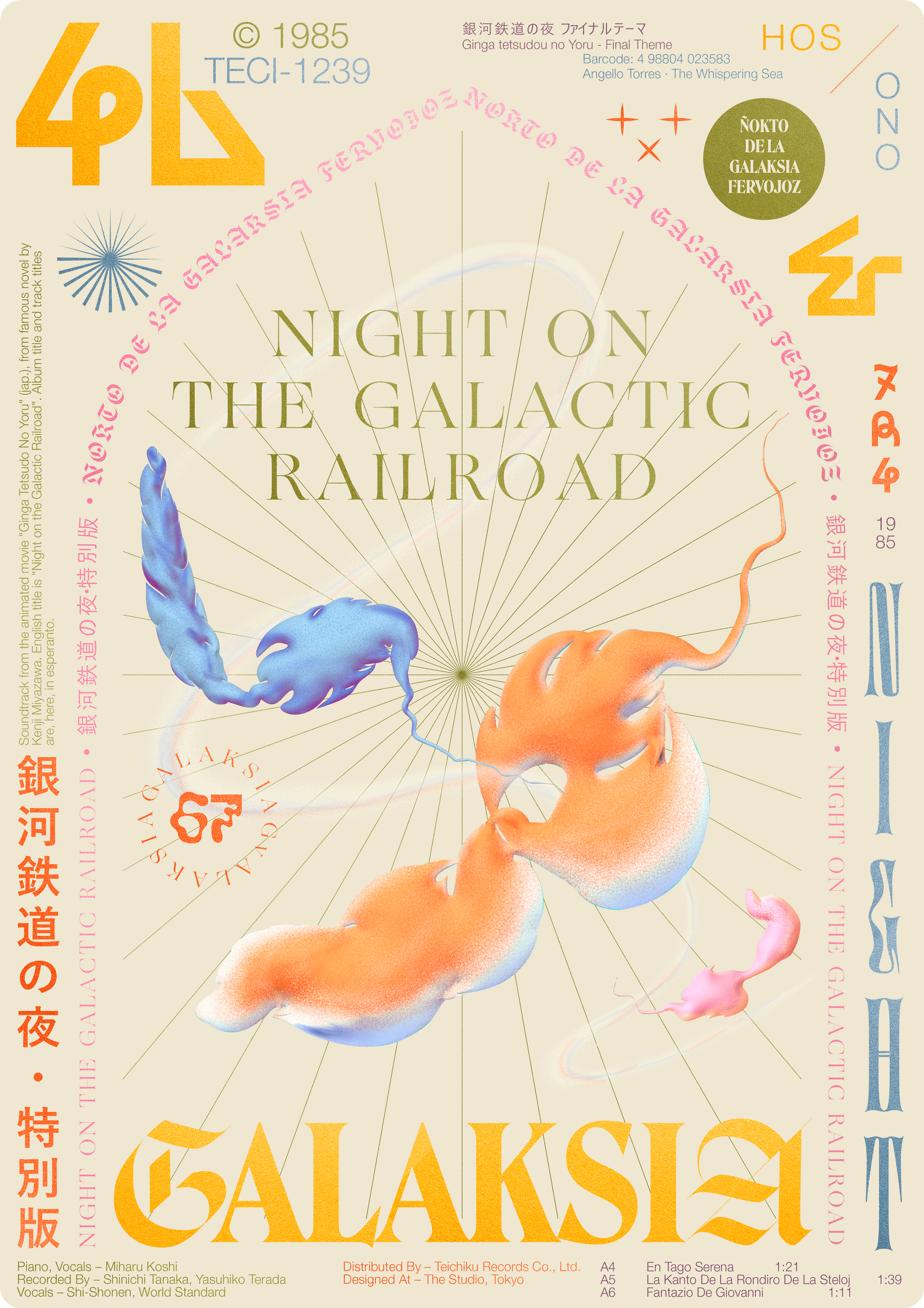 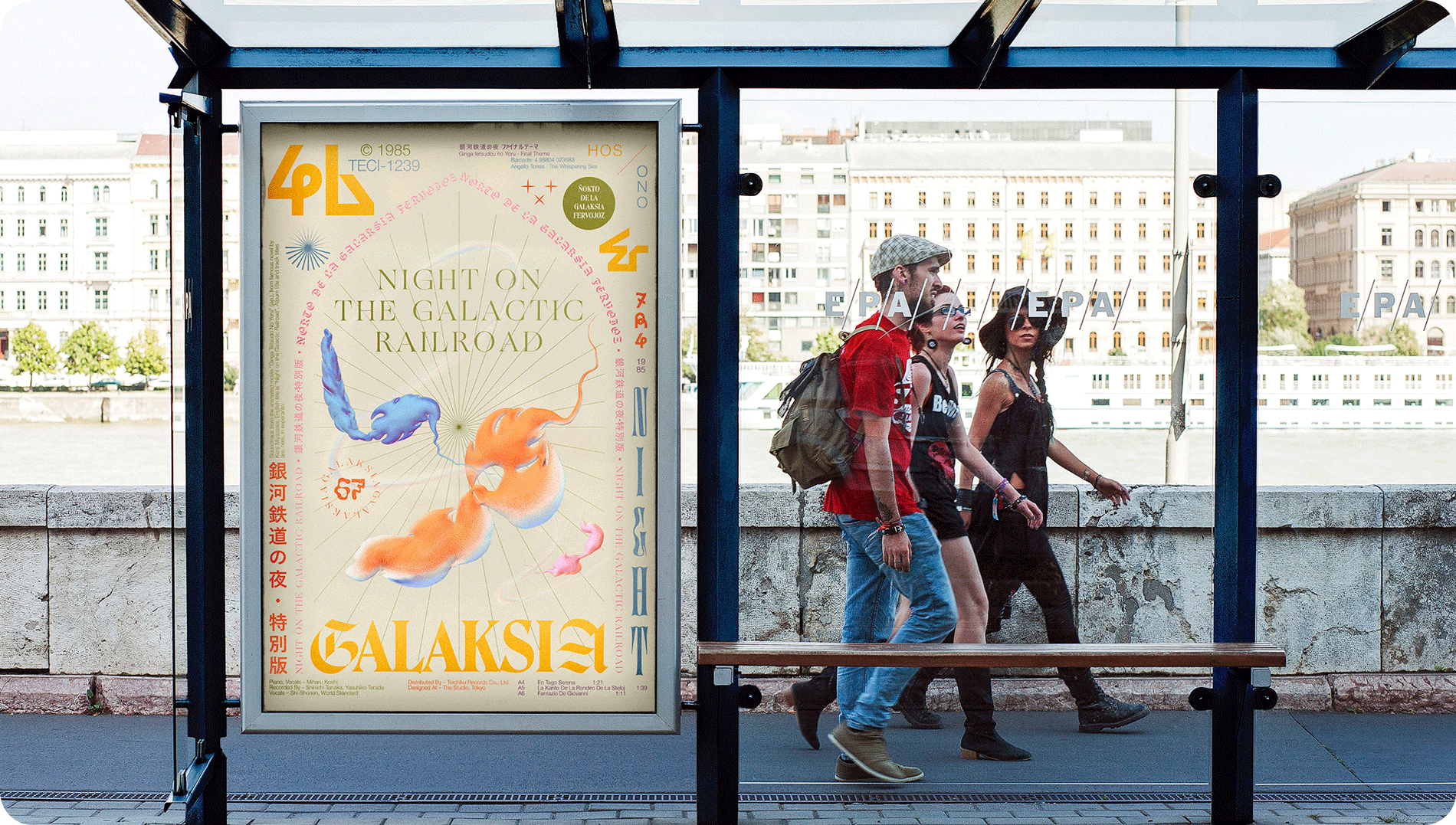 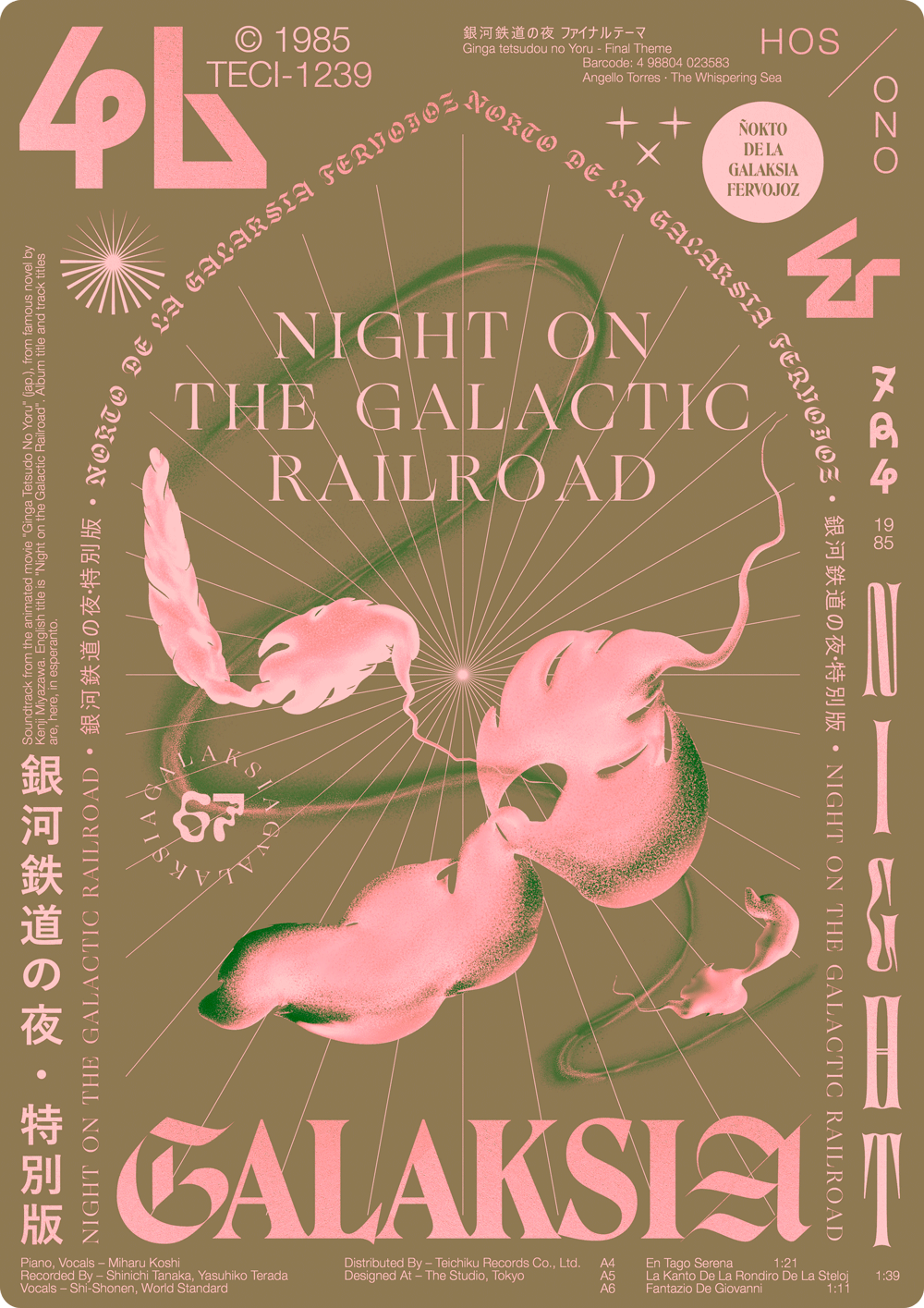 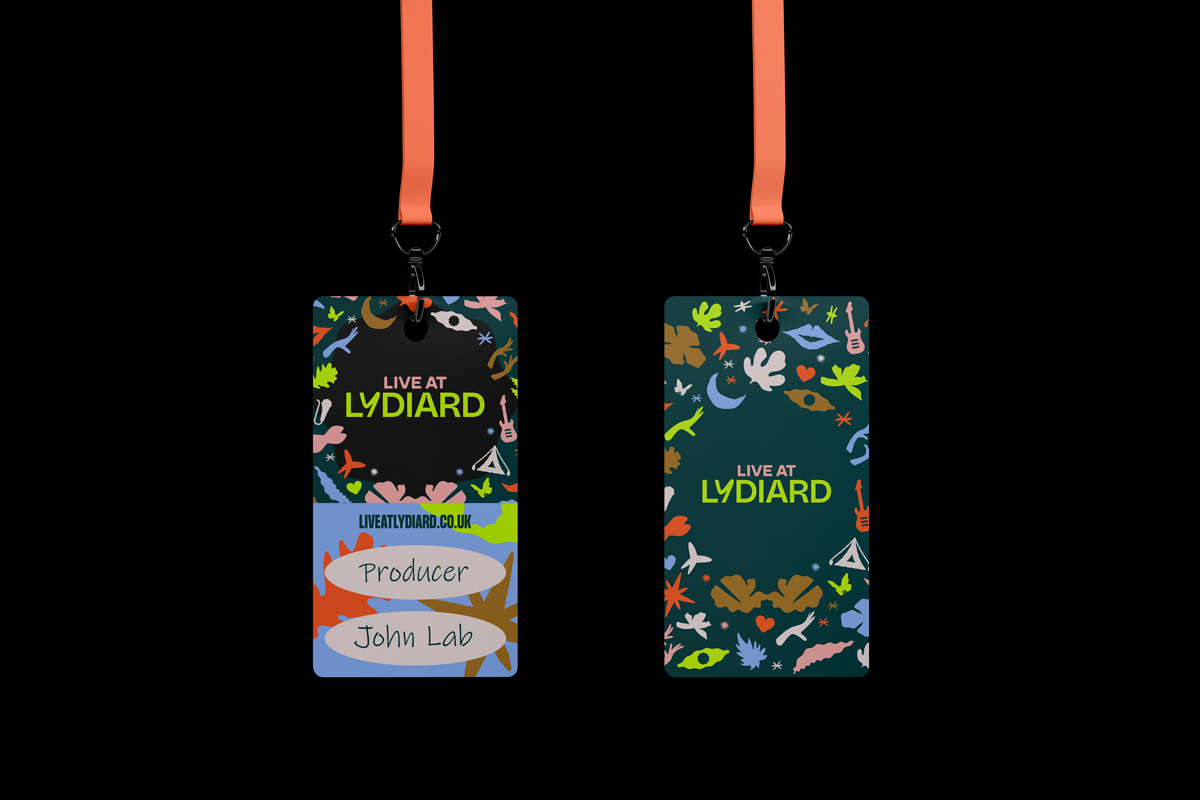 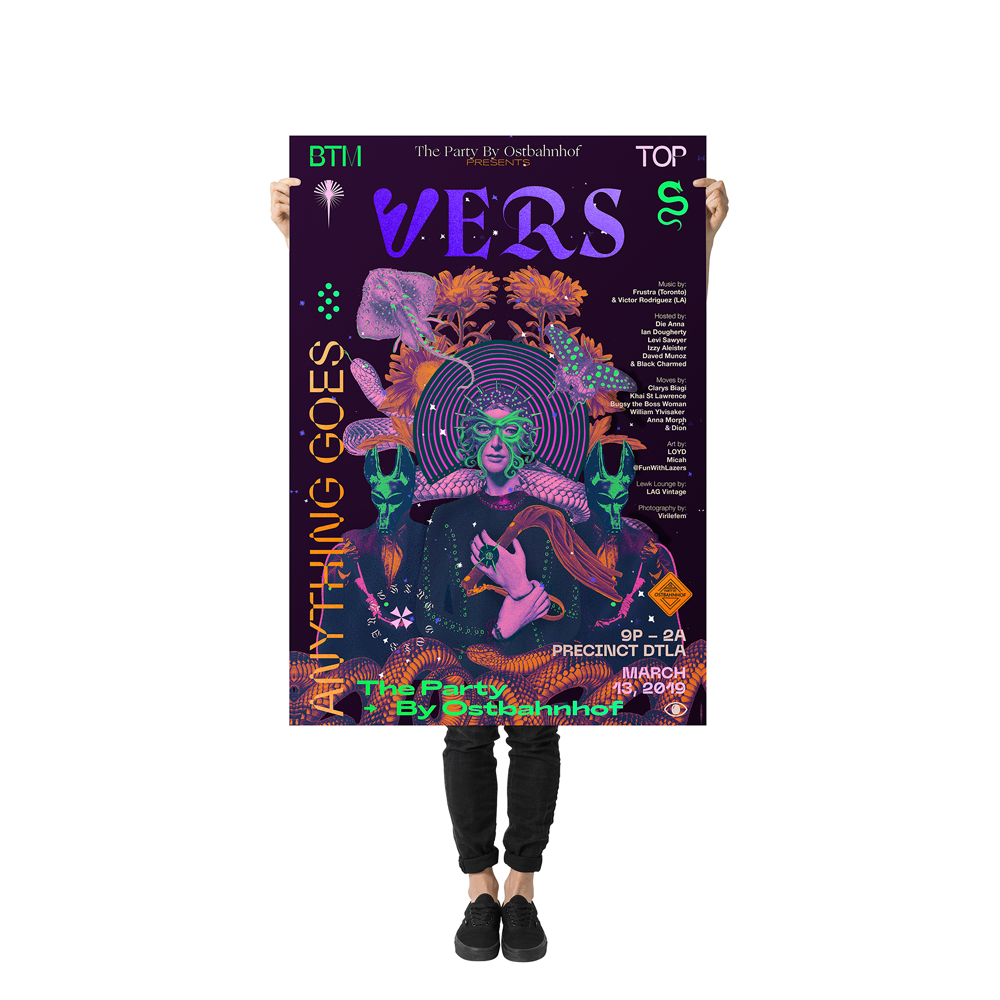 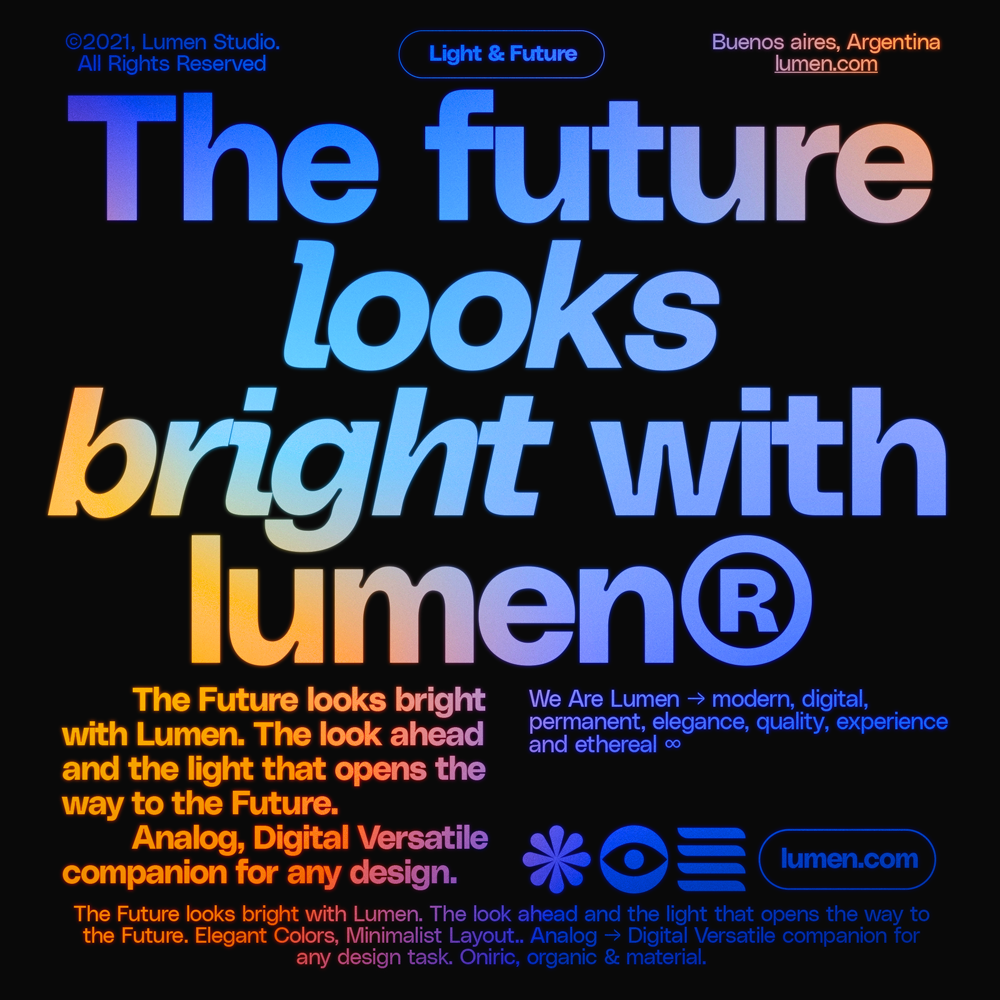 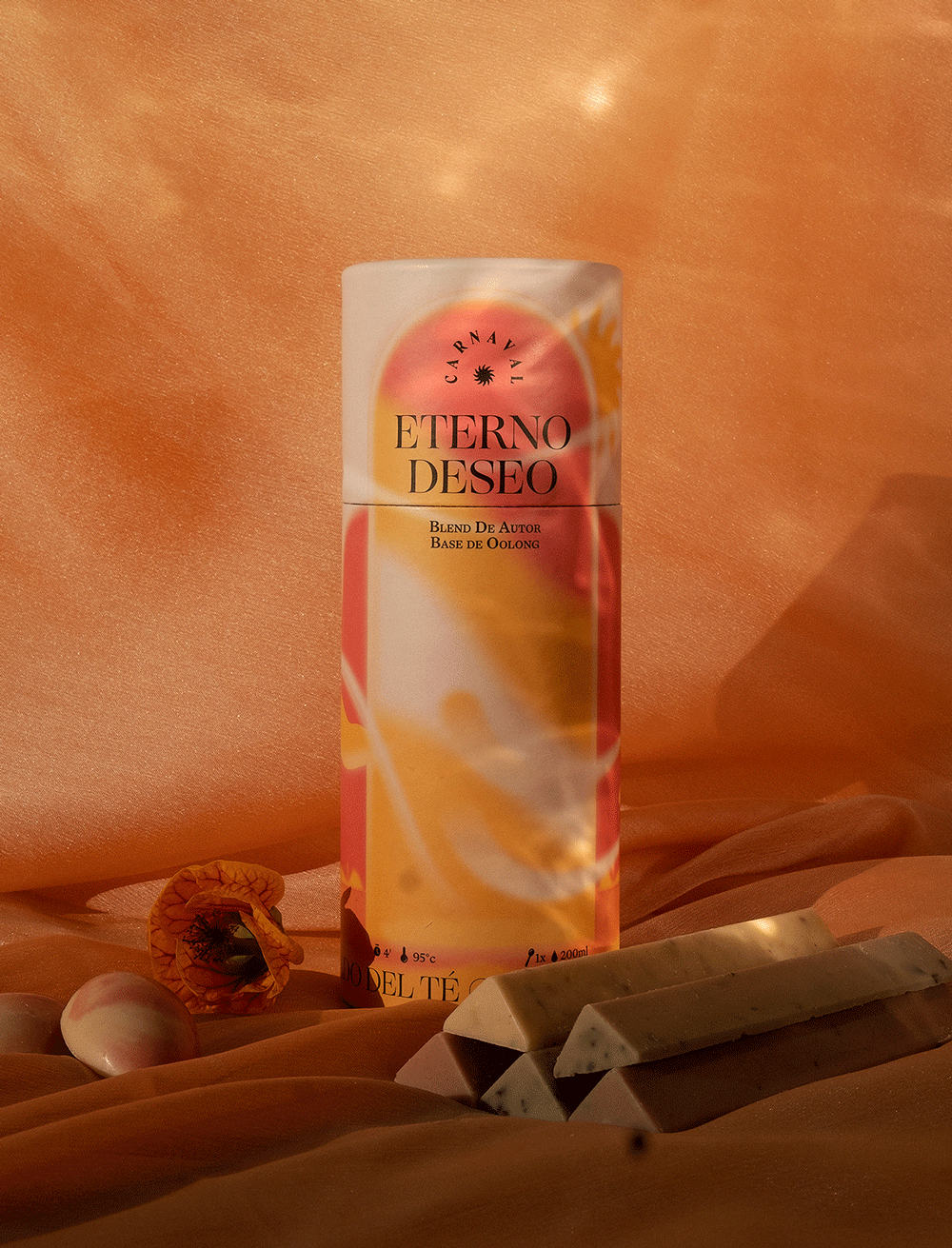 More is more. The sensitivity of Monet & the informative load of El Bosco.

I'm Angello Torres, I was born in Peru and studied graphic design at the University of Buenos Aires. I worked for many years in Branding and Web Design studios as Art Director and Lead Designer.

Nowadays I am working on multiple projects as a Freelancer (branding, illustration, posters, UI). I also work in my free time on an investigation into the digitization and miniaturization of information through posters where I mix collage, metaphor and avant-garde design.